2013 has come and gone and the list of who’s who in plastic surgery have been added to the record books and the results are in. According to the American Society of Plastic Surgeons (ASPS) more than 15.1 million cosmetic plastic surgery procedures were performed. This number is up by almost three percent from 2012.

The answer can be somewhat subjective and most likely lies in with the media and social networks. We are often bombarded with selfies of famous stars showing off their derrières to the public. Besides some of the more famous tooshies the media bombards us with are Kim Kardashian, Beyonce and Jennifer Lopez with some new and upcoming newbies like Jen Selter. They have becoming internet sensations for their smooth round bottoms.

Though some admit that it takes a lot of hard work to keep up the look of their buttock, new surgical techniques have allowed plastic surgeon’s to reshape the buttock by using fat transfer. This is a procedure where fat is harvested from other parts of the body like hips, abdomen and thighs and then carefully separated to be injected into the buttock areas to enhance it’s appearance and make it more prominent. Surgery typically takes a couple of hours to perform and may take several months to see full results.

Other procedures can include buttock implants, usually made with silicone, that are inserted into each cheek. This surgery can be somewhat painful, has a fairly high risk of infection and can cause implant displacement as shown in the video below.

Buttock surgery, if not performed by a qualified plastic surgeon has a high risk of failure so choose your surgeon carefully. 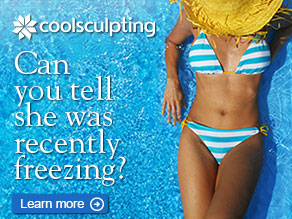 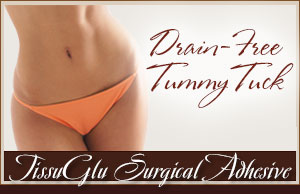 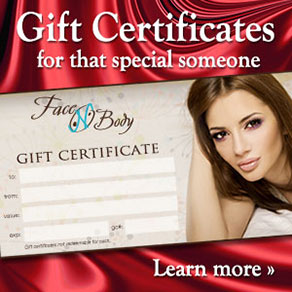 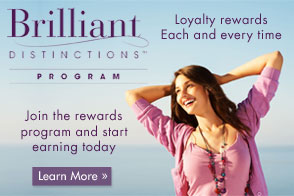 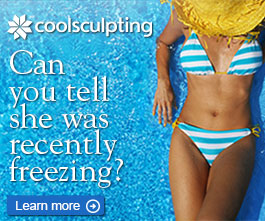 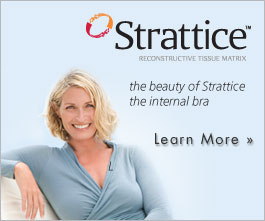 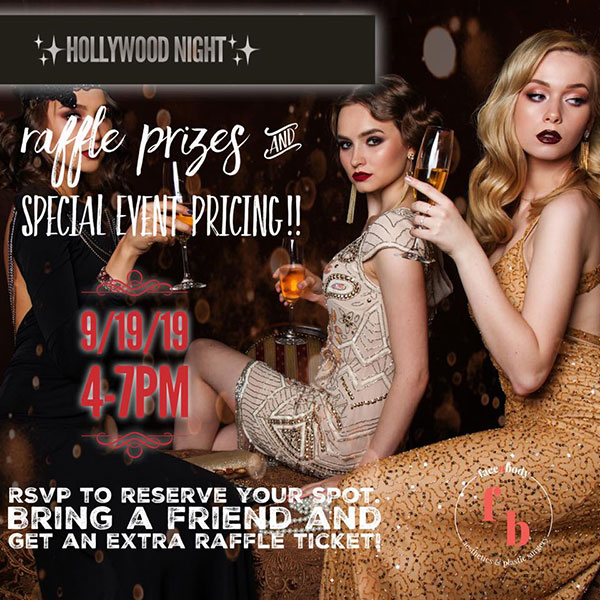